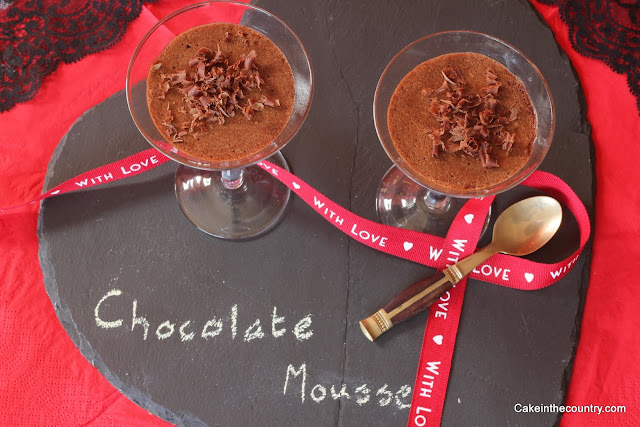 Going from being a broke student to a broke jobholder has it’s perks. For one, I have slightly more disposable income. I mean slightly, you’d all have heartattacks if you knew how much my student loans add up to, and that means more work for me, so I won’t tell you. So on my first week of holidays, as tempting as it was to just spend the entire time sleeping, I decided I’d go visit Paris instead. I’ve always wanted to go, and it worked out pretty reasonable heading over midweek, so off I trotted with my tiny handluggage and went walkabouts around Paris. It was lovely weather and I just had a really nice time wandering around eating pastries until the cows came home*.

Anywho, one of the desserts (yes, *one* of) I treated myself to was a chocolate mousse. And it was rather fantastic, and so I started searching for a recipe for me to make my own infinite supply of yummy chocolate mousse. Now usually I’d turn to Ms. Julia Child for these things, but her book was upstairs, and I’m nothing if not lazyarsed, so a quick search led me to David Lebovitz’s version of Julia Child’s mousse. Hello, perfect recipe. I decided to give it a try, and lo and behold, it went down a treat. Even my mother ate some, which in itself is the all encompassing proof that this recipe is a keeper. A few work colleagues (Lisa being one, naturally) also had some with good feedback, and I’m not going to lie, I’m pretty sure it cured one person of manflu (Lisa’s OH). Seriously. I could actually be on to something here. I didn’t change much of the recipe, but I liked how mine came out- the original is from here, and fabulous, and you should try this one. Now. Also, if you put a tiny bit of orange zest in, you may just melt altogether. 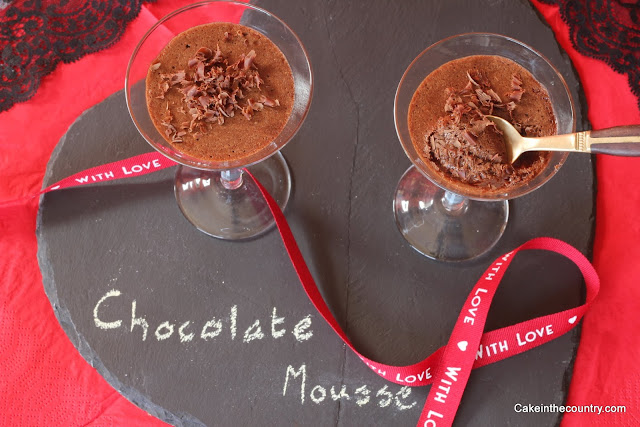 What to do:
1. Melt the chocolate, butter and coffee in a bowl over a pan of simmering water
2. Prepare a large bowl full of ice water
3. In another bowl, which fits on that saucepan up there of barely simmmering water, add your egg yolks, sugar (minus the tbsp), rum and water. Whisk this over the heat until it gets thick (described as runny mayo in the original). Then pop it off the heat and into your bowl of ice water. Beat it until cool and thick. Add vanilla.
4. Add the chocolate mixture to the yolk mixture and fold in until just incorporated.
5. In a separate, clean bowl, make sure there’s no dirt, grease or an egg yolk in sight, whip the egg whites and salt until frothy. Then sprinkle in your sugar and beat until glossy and thick- but not quite to stiff peaks.
6. Add 1/3 of egg whites to the chocolatey yolky mixture to lighten it.
7. Very carefully fold in the rest of the egg whites until JUST mixed. Be gentle, we want bubbly mousse.
8. Transfer into serving glasses or jars. I made 5 little jars and 6 serving glasses with the amount this makes. Yummy.
9. Refrigerate for at least 4 hours. I left them overnight as it hadn’t quite set in the 4 hours to be honest! 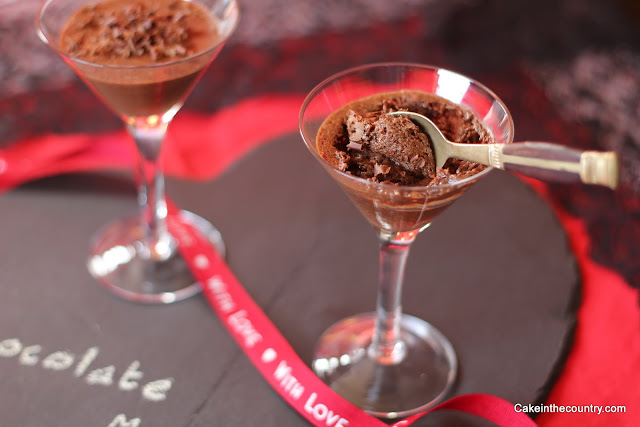 *Note- the only cow I saw was on a plate. And it was delicious.